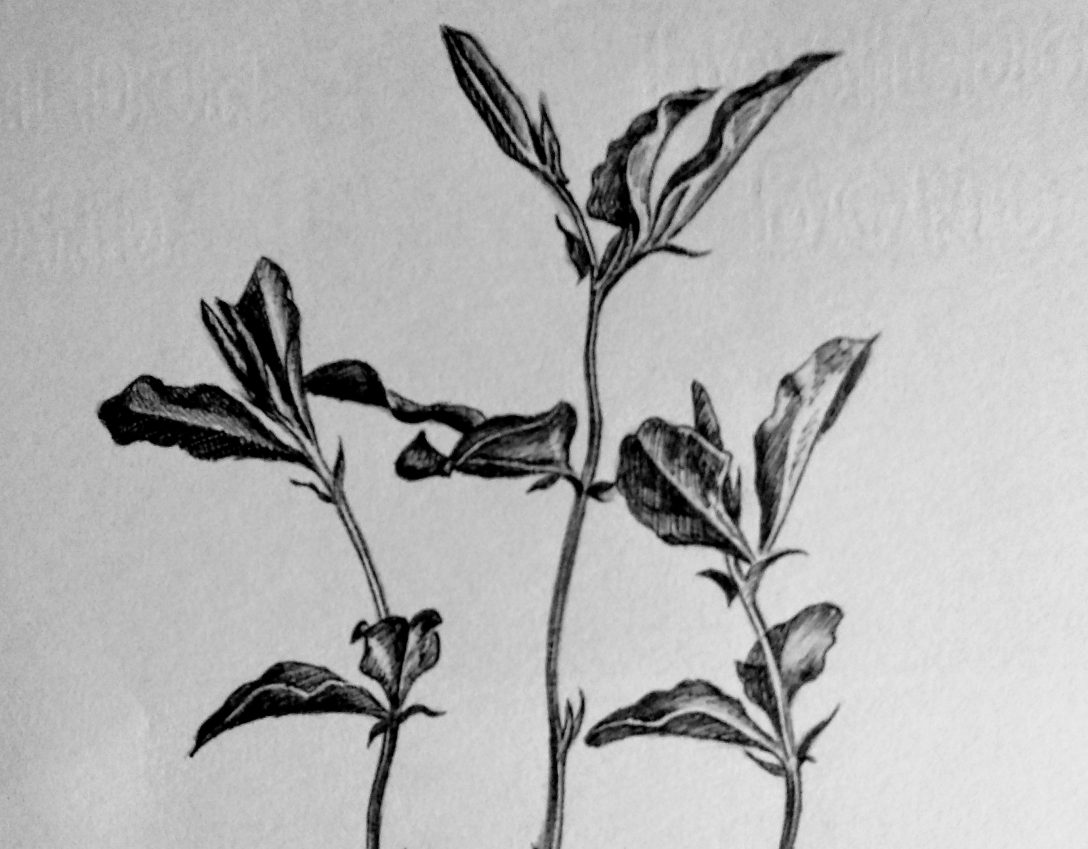 Drawing at Art College. Mostly mark-making, none of that precise decorative nonsense.

There was an incident one lunchtime when I was drawing a sewing pattern on the back of an old print. My drawing tutor looked at the lines on the paper and said: “This could be better!”.
I explained it would be a shape to chalk around. It had an arrow to indicate the direction of fabric grain and various clues for dart position and seam allowance. Perfect!
He furrowed his brow and continued to insist that the drawing needed more depth, more information for the viewer. In that moment I felt the full weight of the futility of art theory. A printmaking tutor arrived. He rescued the situation by explaining the difference between functional drawing and Fine Art Drawing in a few words. I still wish we had drawn an infographic for clarity.

Life drawing every Monday. The life drawing room could be a place to hide, according to some painters. Presumably landscape drawing offers a similar chance to escape from a stuffy studio environment(?).

We began with quick exercises to loosen the wrists, usually the model moved around or through a fixed structure. Some models practiced yoga while we drew their repetitive movements.

I have spent time in some incredibly dull life rooms, which involved drawing a person standing still in a pastel coloured room. Ideally, there is good light on the subject, who has taken an interesting pose.

Ideally, the work made during the day bears some resemblance to a human form. It’s easy to spot errors because the drawn person appears unable to function with those spindly limbs or crooked neck. Drawing a naked human means there are no useful clothing folds to mask a dodgy angle.

As an Art student, listening to irrelevant waffle, I often wondered:
Is there any other subject that can be taught by people who possess very little relevant skill?